Strengthening disease surveillance in livestock and emergency response in the region was highlighted at the consultation of the Pacific Heads of Veterinary and Animal Production Services (PHOVAPS) network on Friday, May 28.

PHOVAPS was set up to promote regional collaboration on strengthening animal production and health systems through capacity building, research, information sharing and networking and policy strengthening.

The AH&P framework sets out strategies to achieve these priority goals through incorporating a “One Health” approach. Country priorities aligned with those of the Global Framework for the Progressive Control of Transboundary Animal Diseases will be identified in the framework, with the Pacific Community (SPC) serving as the focal point for facilitating activities related to identified priorities.

Karen Mapusua, SPC Land Resources Division Director, said, “The rise of endemic and emerging transboundary exotic diseases, including the spread of African Swine Fever in Papua New Guinea, serves as a reminder of how vulnerable the region is. Strengthening disease surveillance and emergency response must be addressed to maintain current readiness and prevent the introduction of new diseases.”

Livestock is a vital component of agriculture in the Pacific and plays an integral role in Pacific food systems.
Over the past decade, trade statistics have revealed the number of livestock products imported by countries in the region has increased by almost two-fold. The arrival of COVID-19  exacerbated the potential threat to food security following border closures and food import restrictions.

Recognising these potential threats, the Heads and Ministers of Agriculture and Forestry Services (HOAFS) in 2019 recommended that a regional approach be adopted to address  the Pacific livestock sector. The 2019 resolutions led to initiation of the AH&P Framework  and revamping of the PHOVAPS network.

Mapusua added that the EU funded SAFE Pacific project implemented by SPC will also have a strong focus on strengthening animal health in the region. “We hope these consultations will inform a strong regional animal health and production framework, as well as identify priority areas that SAFE Pacific can contribute to in charting the way forward for these services in the region.” 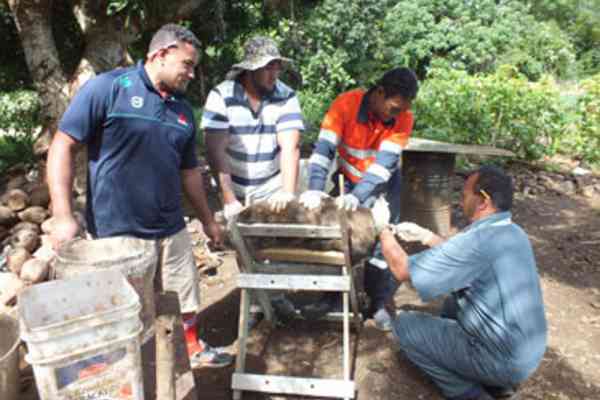 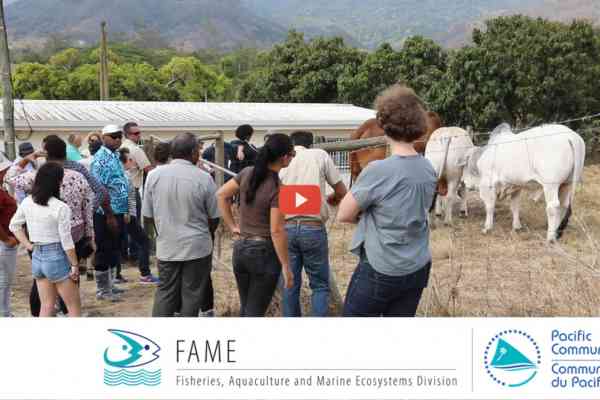