Deep below the sparkling blue waters around the Cook Islands lie deposits of minerals that could spark a new industry for the people of this small Pacific Island nation.

In the Cook Islands, abundant manganese nodules with high cobalt‐content have been found in the EEZ. As technology progresses and commercial extraction becomes viable, the country will be able to make the most of this hidden seabed treasure. The nation is preparing to engage with the deep sea mineral industry and is one of the first countries in the world to pass laws to regulate activities in its EEZ.

The activities are part of the Deep Sea Minerals project that began in 2011, through a partnership between the European Union and the Geoscience Division (GSD) of the Pacific Community (SPC). GSD works to promote sustainable development in the Pacific. Fifteen Pacific nations are taking part in the project, which is boosting technical knowledge, capacity and policy so countries can engage successfully with the deep sea minerals industry.

The project team visited the Cook Islands in 2012 to meet government officials and hold a national stakeholder consultation workshop about deep sea minerals.

Tom Marsters, Cook Islands former Minister for Minerals and Natural Resources, said there may be as much as 20 billion tons of nodules in the Cook Islands’ EEZ, situated at great depths – 3000 metres to 6000 metres and far from the country’s shoreline.

“The Cook Islands have been advised by Japanese scientists that these nodules have significant resources of cobalt, nickel and copper,” Mr Marsters said. “There is great global demand for these core metals,” he said.

Japanese scientists have also found deposits of rare earth metal in the Pacific Basin, which may include the Cook Islands’ deep water mudflats. “If the Cook Islands manage these resources carefully, there may be thousands of years’ worth of mineral resources in the EEZ,” Mr Marsters said.

On July 15 2016, the Cook Islands Investment Corporation signed a contract with the International Seabed Authority for exploration for polymetallic nodules in the Clarion-Clipperton Fracture Zone, a deal which was regarded as “being a significant milestone in the Cook Islands aspirations to realise the potential of the mineral resource within its EEZ.”

Mineral wealth could be a major economic boost for the Cook Islands, which relies on agriculture and tourism. While technology to harvest the mineral nodules may still be some years away, putting in place the right legislation and decision-making processes will ensure that the people of the Cook Islands can make sustainable use of this treasure below the sea. 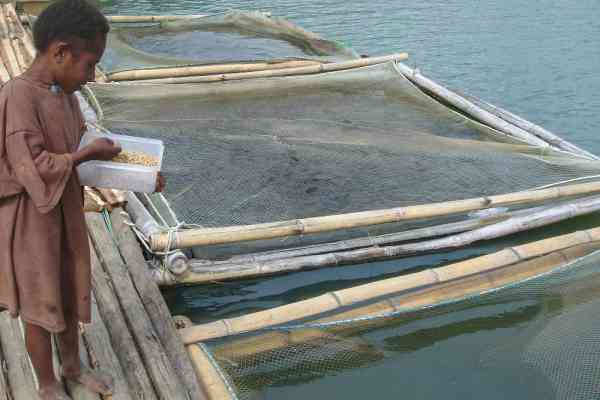