In our ever-increasingly connected world, information and communication technology (ICT) is deeply integrated into our working and personal lives. As part of this digital revolution, the Fiji Human Rights and Anti-Discrimination Commission (FHRADC) is working with HURIDOCS, a leading human rights technology non-government organisation based in Geneva, to develop an online information management system including a complaints management system.

Miles Young, Director of RRRT said ICT tools are a powerful resource that can be used positively to foster accountability and transparency in promoting and defending human rights, nationally, regionally and globally.

“Information technologies are presenting new ways to realise human rights and for a region like ours which is divided by vast expanses of ocean, it provides our Pacific peoples with the opportunity to, for example, communicate rights violations in real time to relevant authorities and global audiences,” Young said.

He added that Pacific National Human Rights Institutions (NHRIs) should not lag behind in harnessing technology and commended the FHRADC for developing an online system to make human rights information more accessible to the wider public.

“RRRT stands ready to work with other Pacific NHRIs, at their request, to improve their ICT capacities and thereby strengthen their ability to carry out their duties to promote and protect human rights,” Young said.

Ashwin Raj, Director of FHRADC said the online information and complaints management system would ensure transparency, inclusiveness, accessibility, and is user friendly and secure for members of the public in their engagement with the Commission.

“The system will engender greater ethos of accountability and transparency in the way FHRADC receives and deals with complaints, improve its responsiveness to concerns of the members of the public and produce veritable data for Annual Reports,  treaty body reporting and for strategic human rights interventions,” Raj added.

Raj highlighted that the system should essentially have the following features: acknowledge complaints; update and document progress; collect documentary evidence of allegations of violations; ensure procedural fairness; and provide enough information for the Proceedings Commissioner consider remedies available under the law.

Raj stated that the motivation behind the idea of developing such a system emanates from the arduous task of physically auditing the Commission’s complaints files over many months to produce veritable data to be presented in the Commission’s annual reports. He went on to explain how it was also in response to calls from the public for greater efficiency and accountability in handling complaints.

“As an NHRI, we need to be self-reflexive and address concerns from the public about how much time the Commission takes in acknowledging complaints, conducting its investigations and affording remedies. Therefore, we thought that an online system that sets out alarm bells for the Commission  in terms of its responsiveness prompting it to act on things quickly is important,” Raj said.

Bert Verstappen, Senior Documentalist at HURIDOCS said the value of having an online information management system for NHRIs is considerable, both for the receiver (NHRI) as well as for the complainant.“When it comes to persons working on a daily basis on human rights complaints it would allow them to get a better overview of the information that is available - it is easier for people also who want to lodge a complaint to do it from the beginning to the end without any hassle or interference,” he said.

Verstappen highlighted that the pilot undertaken with FHRADC is an important stepping-stone for HURIDOCS to develop a more generic database, which can then be offered to other interested NHRIs worldwide.

“This is a pilot project that we are undertaking here in the Commission in Fiji. It makes sense to have some common starting points because there are certain common characteristics in the way that NHRIs handle complaints and do their monitoring work.”

He explained that HURIDOCS is also working with other five French speaking African NHRIs which are also part of the pilot, and is confident that interest from NHRIs will grow.

“I think there is going to be quite a lot of interest from the other NHRIs in having a similar system because this is something that most NHRIs are struggling with; a system that really allows them to keep track of individual complaints and also gives them the bigger picture of the types of complaints, characteristics of respondents, characteristics of complainants and so forth,” Vestappen emphasized.

Melanie Hopkins, British High Commissioner to Fiji and Head of the South Pacific Network said it was great to see NHRI stakeholders coming together to discuss how ICTs can help improve access to human rights.

“We are proud to be supporting this initiative, which is part of UK’s  support to help realise the human rights commitments made at the Commonwealth Heads of Government meeting (CHOGM) in 2018 ,” she added.

The online Information and Complaints Management system is expected to be ready by February 2020. 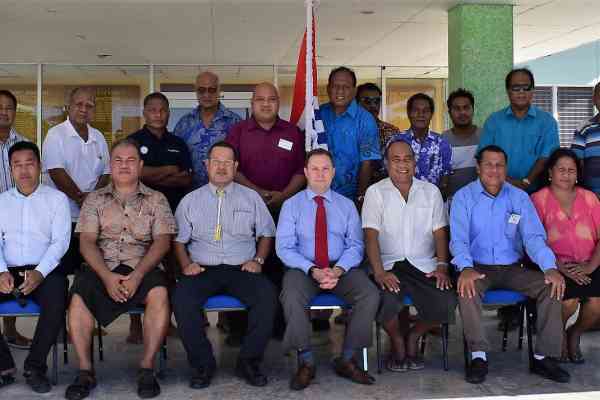 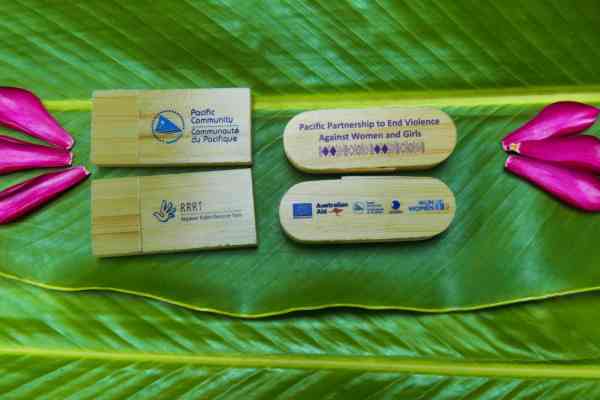