The Pacific Community is implementing a new tool to address the Coconut Rhinoceros Beetle (CRB), whose spread is devastating one of Pacific’s most important crops, the coconut.

The Pacific Awareness and Response to the Coconut Rhinoceros Beetle (PARC) project, managed by SPC's Land Resources Division (LRD), is funded by the New Zealand Ministry of Foreign Affairs and Trade (MFAT) which has identified and adopted Kobo Toolbox, a free open-source data collection and analysis tool for real-time data collection and submission, as an important support tool in addressing the deadly pest.

Traditionally, data collection is paper based and done through manual recording and computer entry, but the process can be tedious and time consuming. The Kobo technology includes real time data collection and analysis tools that have been developed to optimise time usage.

The toolbox can be downloaded onto any android device, including mobile phones. According to Rovarovaivalu Waqainavalu, the database officer for PARC project, “data can be entered offline in areas where there is no network and uploaded once the collector enters an area with network coverage, making it easier to directly enter data into the software from anywhere, including very remote areas lacking network coverage.”

The Toolbox software has already been linked to the CRB website and launched using real-time data collected in the Solomon Islands.

As part of the training and roll out of the tool to PARC partner countries, it has been downloaded onto tablets and provided to core project partners. The participants appreciated the training and confirmed they are looking forward to using the tool for data collection. The collection process will resume once in-country activities are implemented within the partner countries.

“The Kobo Toolbox Software is a great initiative that we can use to collect and record CRB data,” says PNG biosecurity officer, Felicitas Bureng. “All the other  training  sessions were equally great and provided vital content and information. I could engage better with the presentations that I had some background information on or have at least experienced them in my line of duty for example, CRB damage assessments, trapping and biocontrol.”

“Kobo Toolbox is anticipated to optimise time usage and real-time uploading of the data to the project database and has the potential to be utilised by other future projects, adds  Mark Ero,” PARC Project Manager.

The Kobo technology makes tracking invasive species easier, and results can be accessed and distributed to both researchers, biosecurity officers and the general public.  As applications become more central to smartphone use, reporting and management of target invasive species can be further developed. SPC's LRD will follow up with its partners on the ground during the year to ensure additional training and robust implementation of the Toolbox. 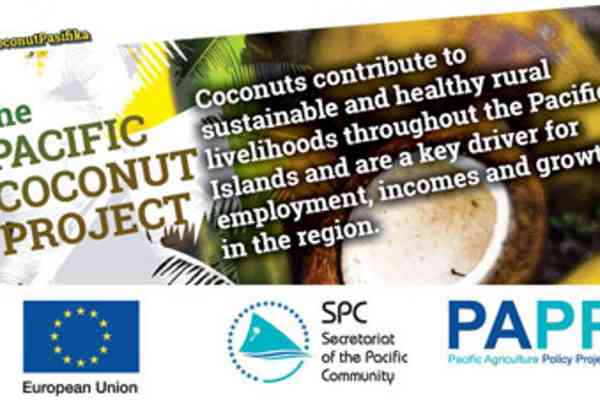 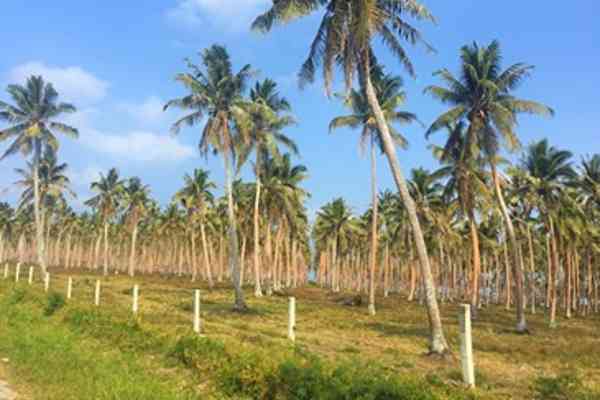