COP 27: What are the expectations for Pacific Island Countries? (Part 2)

With the slogan "Together for implementation", COP 27 will focus on delivering greenhouse gas emission reductions and helping ensure a just transition to a net-zero economy. This year, 14 Pacific Island countries will attend the conference to raise their voices and advocate for the target of "1.5 to stay alive". From securing food systems to ensuring the preservation of marine resources and implementing nationally determined contributions, PICs expect more than commitments this year…

Pacific Islands are often described as highly vulnerable to climate change and lacking adaptation options. What are the challenges for PICs at COP 27 this year? What will be the key topics highlighted in Sharm el Sheik?

Q: In the Pacific region, PICs mainly rely on fisheries to enhance their national economies. Why will climate change affect fish and their habitats in the region?
A (Ludwig Kumoru): Apart from the general livelihood loss, fish habitats such as coral reefs will be degraded due to sea level rise and inundations due to ocean acidification. A decline in the food fish population is a threat to food security.

On the oceanic front, economically essential tuna species are predicted to move out of the exclusive economic zone (EEZs) of the countries whose economies currently depend on revenue from tuna. This redistribution is caused by increasing sea surface temperatures and general ocean warming. For species such as the south Pacific albacore, the decline in dissolved oxygen in the equatorial areas due to ocean warming will also result in a migration that will jeopardize countries economically depending on it.

Q: Since the establishment of the Pacific Regional Nationally Determined Contributions (NDCs) Hub - as the main mechanism to support enhancement and implementation of PICs’ climate targets as per the Paris Agreement – what have been the PICs' success in reaching the Paris Agreement target?
A (Anne-Claire Goarant): Since 2017, the NDC Hub's workshops and training have directly involved 14 Pacific Island Countries (PICs) with more than 1,300 people. Through various approaches, the NDC Hub work's developed regional capacity for NDCs implementation: the Hub has supported four Countries in enhancing their NDCs (Samoa, Vanuatu, Tonga, and PNG) and every PICs in implementing adaptation projects.

The Hub also brought to PICs more capacity to report for climate action. As an example, six monitoring, reporting, and verification systems were supported for the Marshall Islands, Tonga, Cook Islands, the Federated States of Micronesia, Solomon Islands, and Fiji. This kind of support is a great success for PICs as they initially needed more capacity and human resources to report to international organizations.

Finally, the Hub has supported a green recovery and encouraged low-carbon development in the Pacific. It supported green entrepreneurship guidelines for Fiji, Kiribati, and Vanuatu. In Nauru, the Hub and SPC endorsed the review of the "Climate Smart agriculture and water and sanitation planning", ensuring plans are in place for the long term.

Q: COP27 is called “the African COP”, in terms of communications, how will PICs advocate for more consideration during COP 27?
A (Maëva Tesan): Wherever the COP takes place, there is no denying that the Pacific region is highly impacted by climate change. 14 PICs are part of the Small Island Developing States, a distinct group of countries that face unique social, economic, and environmental vulnerabilities. In this context, the Pacific region will have many opportunities to raise their voices.

To promote their concerns and rights, PICs are supported by the Council of Regional Organisations of the Pacific (One CROP Plus) every year. This year, the main motto is "1.5 to stay alive", as leaders have been playing a pivotal role in advocating for limiting the global temperature increase in this century to 1.5 degrees Celsius. A dedicated hashtag can be followed online to support this communications campaign: #1pt5tostayalive. 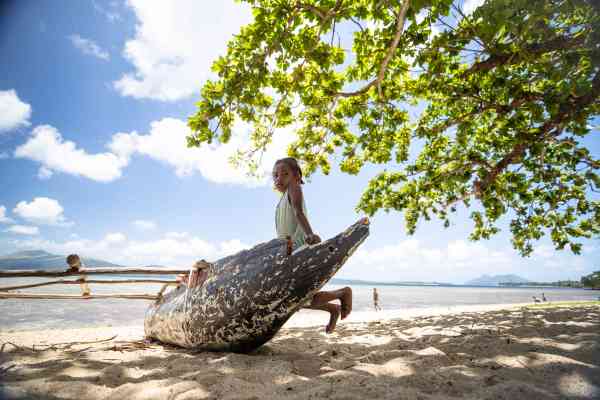 COP 27: What are the expectations for Pacific Island Countries? (Part 1)

Web Story A conversation with 2 November 2022 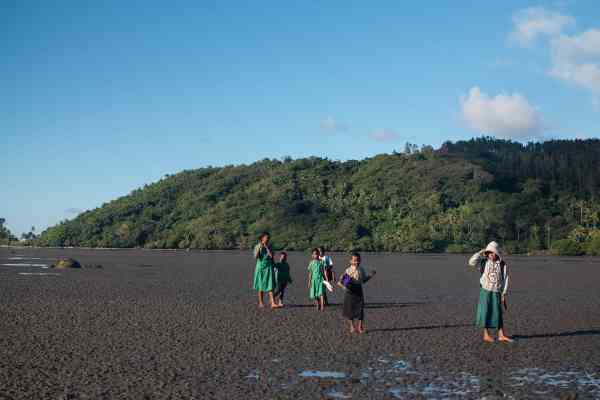 COP 27: What are the expectations for Pacific Island Countries? (Part 2)

Web Story A conversation with 6 November 2022 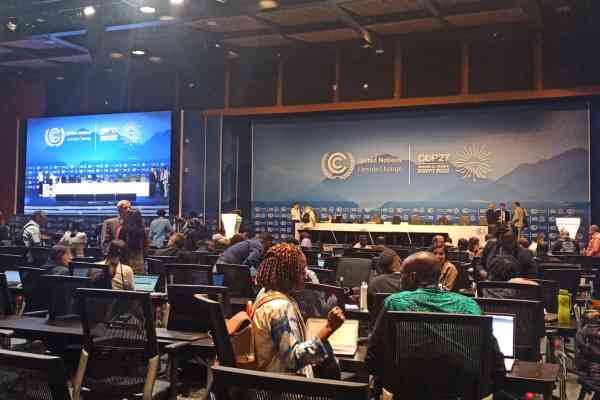 COP 27: Seven years after the Paris Agreement – how have things shaped up for Pacific Island Countries and Territories?