Originally called the South Pacific Commission, our unique organisation was founded in Australia in 1947 by the six ‘participating governments’ that then administered territories in the Pacific Islands region: Australia, France, New Zealand, the Netherlands, the United Kingdom and the United States of America. They established our organisation under the Canberra Agreement to restore stability to a region that had experienced the turbulence of the Second World War, to assist in administering their dependent territories and to benefit the people of the Pacific.

The name, South Pacific Commission, was changed to the Pacific Community at the 50th anniversary conference in 1997 to reflect the organisation’s Pacific-wide membership. Now, our 27-strong membership includes the 22 Pacific Island countries and territories along with five of the original founders (the Netherlands withdrew in 1962 when they relinquished their Pacific interests).

Learn more about our history here. 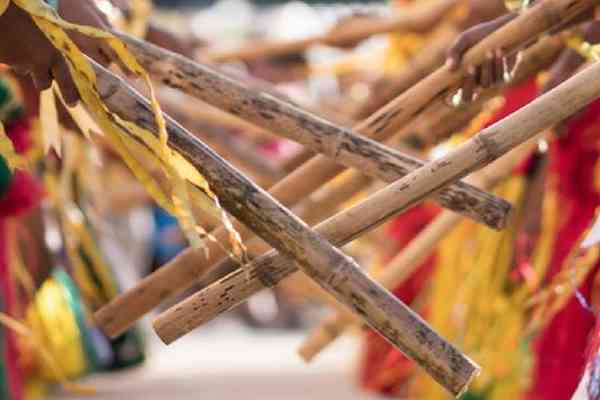