A series of three awareness videos on forest fires are being launched by the European Union (EU) funded Reforest Fiji project today. The videos, which are being launched virtually through Pacific Community (SPC) online platforms, have been produced by the SPC managed Reforest Fiji project. They highlight the impacts of forest fires and indiscriminate burning on Fiji’s forests, the environment, on the health and livelihoods of individuals and communities and on the country’s tourism industry.

“The social, environmental and economic consequences of fires have far reaching effects, first for the communities where forest fires are prevalent, but also in other parts of the country, suffering from indirect effects such as soil erosion. The European Union is pleased to be supporting the work of the Reforest Fiji project and we hope that these videos will enable farmers, communities and the public to gain knowledge of forest fires, improve land use practices, prevent and better manage forest fires,” said Christoph Wagner, Head of Cooperation at the Delegation of the European Union for the Pacific in Suva.

SPC Director General Dr Colin Tukuitonga highlighted the importance of the Reforest Fiji project videos in building awareness and providing education on forest fires saying, “Indiscriminate fires in Fiji are not only contributing to the loss of biodiversity, land degradation, soil erosion and increasing sedimentation, they can also cause long term economic hardship at the both the national and community levels. These videos will help provide communities in Fiji with the information they need to reduce this threat.”

Background:
REFOREST Fiji is one of several projects implemented by SPC and financed by the EU in Fiji’s sugarcane belt. These projects are linked to the EU’s Accompanying Measures for Sugar Protocol (AMSP) programme and aim to help strengthen rural sugar-income dependent communities in response to the EU’s Sugar Price Reform and the adverse conditions in the sugar industry. The AMSP programme is designed to improve the livelihoods of sugarcane dependent populations, increase income and reduce poverty. 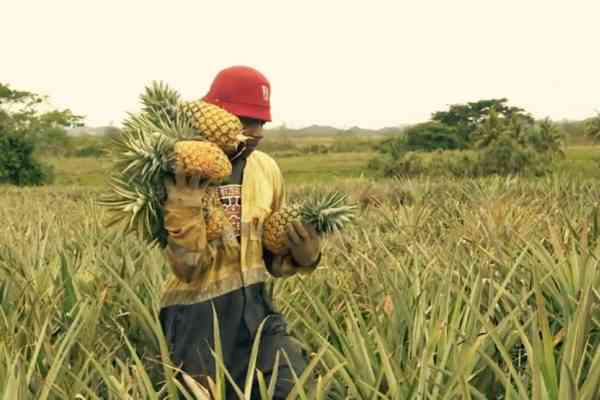 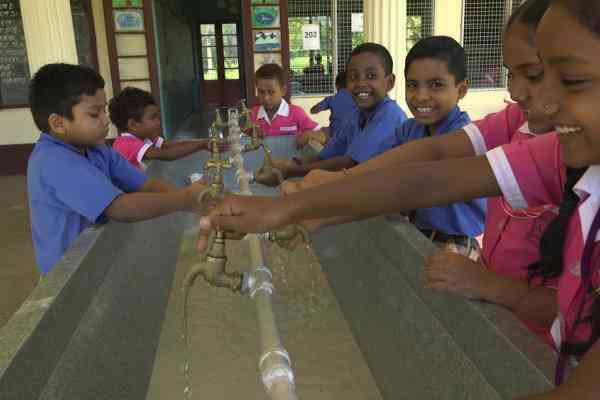