A collaborative project between the Pacific Community (SPC), WorldFish and the University of Wollongong has produced the first detailed population estimates of people living close to the coast in the 22 Pacific Island Countries and Territories (PICTs).

A recently published paper, titled “Coastal proximity of populations in 22 Pacific Island Countries and Territories” details the methodology used to undertake the analysis and presents the findings. The project contributes to filling large gaps in understandings of the exposure and vulnerability of people in coastal zones (in the Pacific as well as globally) which has a wide range of implications including food security and disaster management.

Three coastal zones at 1, 5, and 10 km were mapped onto every populated island for each PICT. People residing within 1 km were considered to live on the coast, those within 5 km included those who could still easily walk to the coast and 10 km, those who interact with coastal communities (e.g. in terms of access to markets or other activities) and who would be able to easily get to the coast with some form of transport. 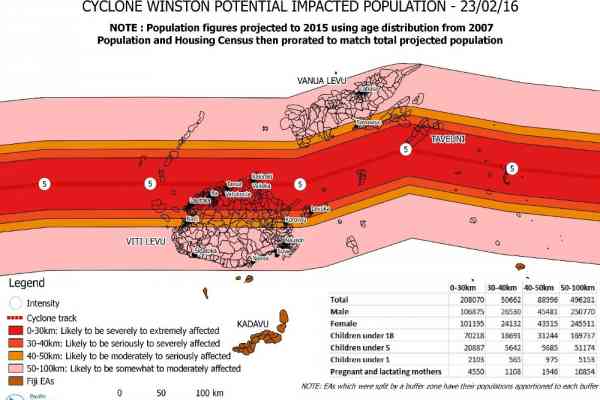