Representatives of the 27 countries and territories that govern the Pacific Community (SPC) will meet for the 52nd meeting of the Committee of Representatives of Governments and Administrations and for the Special Thematic Session of the 12th Conference from 23-25th November 2022.

CRGA oversees three sub-committees: the Sub-committee on the implementation of the Strategic Plan, the Pacific Board for Educational Quality and the Audit and Risk Committee.

The terms of reference for all SPC’s governance documents can be found in The Pacific Community Governance Compendium.

More information on CRGA 52 and Conference 12 will be posted as it is confirmed. Session times below may not be final. 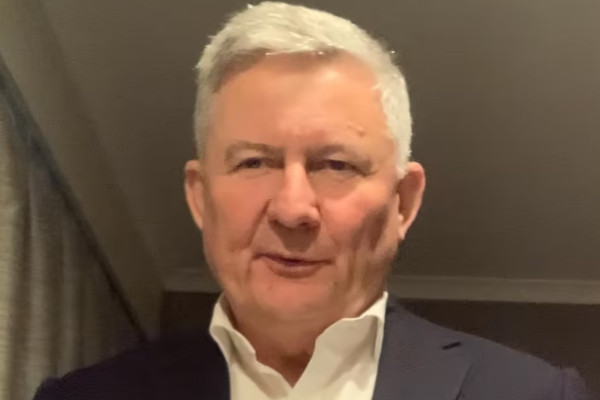 Consider taking a tour of a UNESCO World Heritage Site and enjoy some time on the beaches of Efate, Vanuatu while you wait for your return flights back home!

RSVP: Send an email to [email protected] with your name or the names of those that are able to commit to this amazing opportunity taking place on Saturday 26th November. Prior notification is advised to give time for the village to prepare in advance. You will be asked to pay in advance upon registration on Tuesday, 22 November. We are only able to accept cash payments and we can partially reimburse you should you later decide not to go on the tour.

Chief Roi Mata’s Domain consists of three early 17th century AD sites on the islands of Efate, Lelepa and Artok (“Hat” Island) associated with the life and death of the last paramount chief, or Roi Mata, of what is now Central Vanuatu. The property includes Roi Mata’s residence, the site of his death and Roi Mata’s mass burial site.

Chief Roi Mata's elaborate grave, containing the bodies of over 25 members of his tribe, was discovered by French archaeologist José Garanger [fr] in 1967 and inscribed on the UNESCO World Heritage List in 2008. Garanger was able to locate the grave on Eretoka Island (“Hat” Island) by analyzing local folklore. According to legend, when Roi Mata conquered the land, his first goal was to unite the tribes to form an army.

The site reflects the convergence between oral tradition and archaeology and bears witness to the persistence of Roi Mata’s social reforms and conflict resolution, still relevant to the people of the region. His reign is reputed to have been a peaceful one.

Contemplate the historical significance of the great unifying Chief Roi Mata after lunch with a stop at some popular swimming holes before you make your way back to the capital city of Port Vila. Bring a bathing suit and towel if you wish to swim, or you may wish to stroll along the shores and look for the perfect spot to rest after a long week.

Session papers for CRGA 52 and Conference 12 are accessible below. 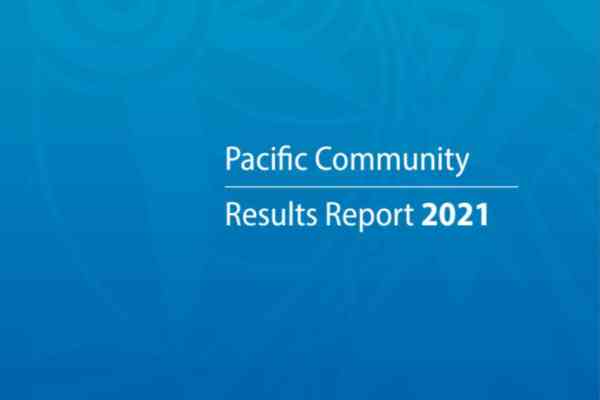 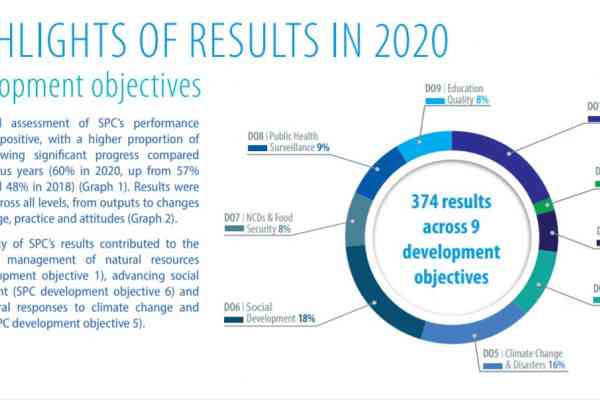 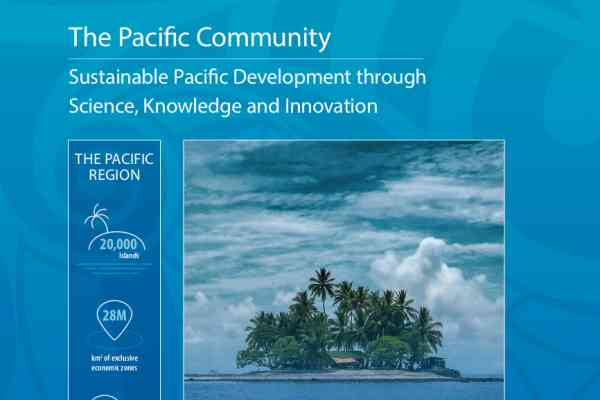 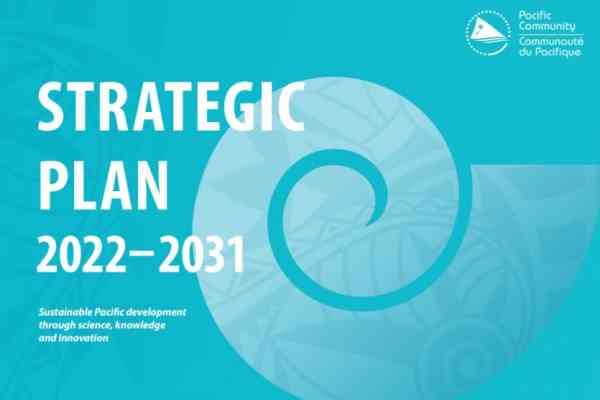 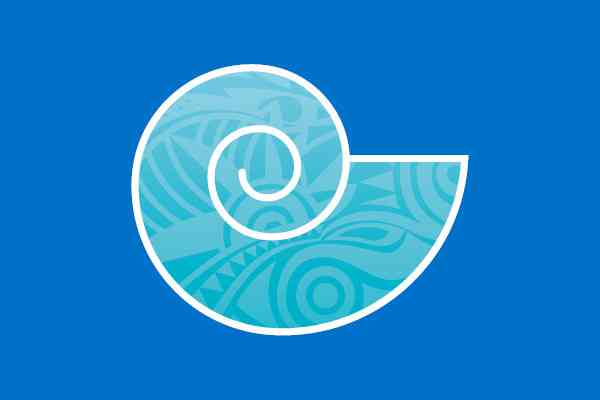 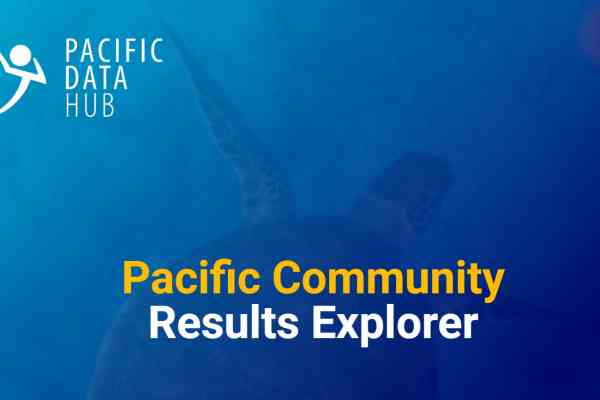 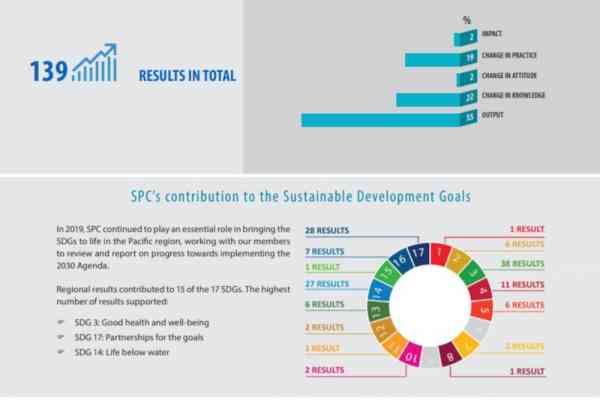 For interested media, this webpage has information about the agenda of this year’s meeting, along with video highlights of SPC’s work during the past year. This page will be updated with relevant information throughout the week. For interview requests or more information please contact [email protected].

Receive a summary of the event highlights:

In lieu of governance training, these are four short videos on SPC’s governance structure and principles of good governance for members to access ahead of the meeting.

Note: for reports prior to 2010, please search the SPC Digital Library for CRGA or Conference of the Pacific Community. 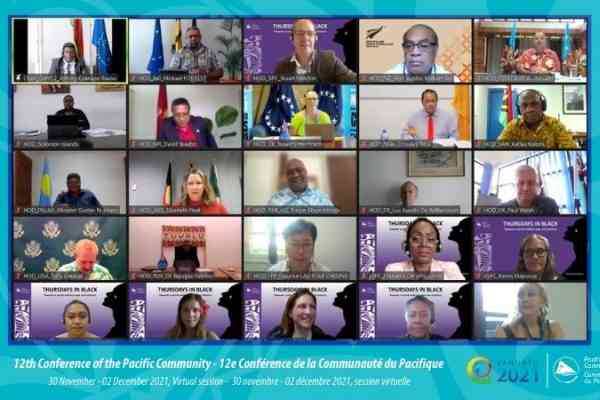 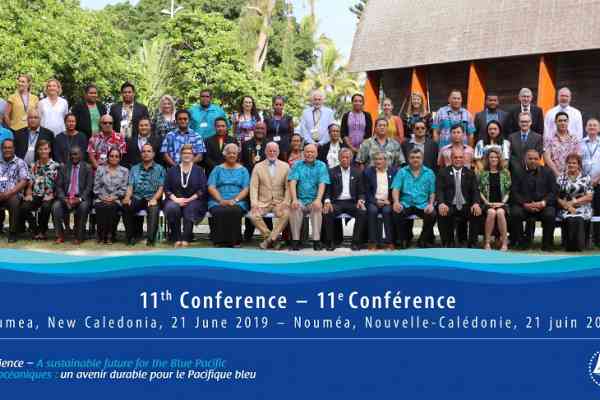 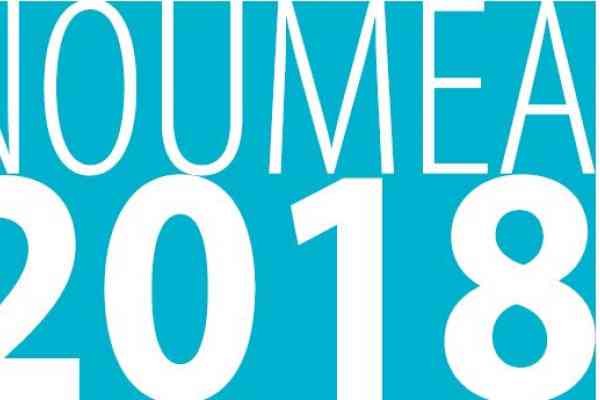 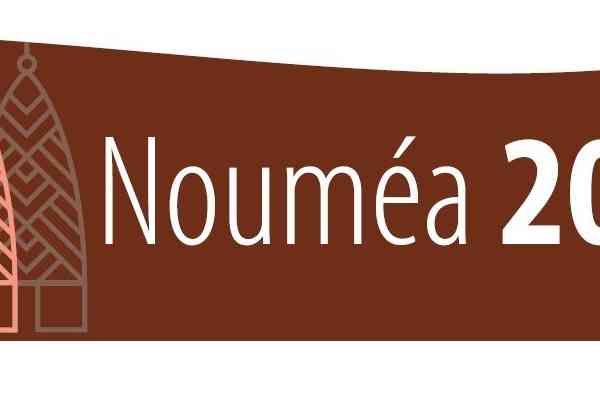 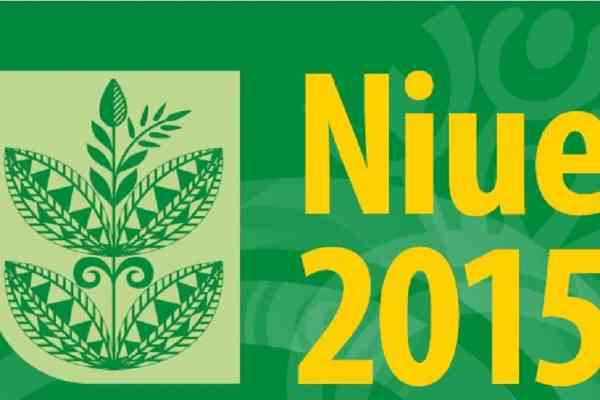