Ending violence against women must be a priority for our region

November 25 marks the beginning of the 16 Days of Activism against Gender-Based Violence, an annual global campaign to create awareness about a subject that remains far too common.

Violence against women continues to affect our region and is a major development challenge for the Pacific. Two out of three women in the Pacific experience some form of violence in their lifetime, which is among the highest rate globally.

To this end, SPC has developed measures and implemented programmes across the region to promote the elimination of violence against women.

In 2015, men from our Committee of Representatives of Governments and Administrations, along with our male staff, signed the White Ribbon commitment “never to commit, excuse or remain silent about violence against women” –  a commitment that reflects our collective efforts to address this issue at different levels.

Ongoing programmes include the Pacific People Advancing Change programme. This seeks to equip potential leaders in the Pacific, both at the community and national levels, with basic knowledge and skills on lobbying and advocacy approaches to address human rights issues, including violence against women.

SPC is working with Pacific Islands Countries that have passed domestic violence legislation to take the important next step in implementing that legislation. A regional working group is being established where members from at least 11 Pacific countries or states will share strategies for the implementation of legislation, leading to better outcomes for survivors of domestic violence.

SPC is part of the Pacific Partnership for the Elimination of Violence against Women, working alongside the Pacific Islands Forum Secretariat and UN Women. The programme, funded primarily by the European Union with targeted support from the Australian Government and cost-sharing from UN Women, is the region’s largest single investment to end violence against women and girls. We are supporting the development of a school curriculum on social citizenship that aims to promote respectful relationships in schools, at home and in communities. It aims to promote gender equality and human rights, and contribute to end violence against women and girls. This issue is important to me, as the Director General of the largest CROP agency, as a husband, as a father, and as a Pacific islander.

We need to talk about it, condemn any act of violence we witness, and transform social norms that perpetuate gender inequality, including violence against women and girls. As Pacific leaders, we need to ensure there is accountability; that we enact laws; that we deal with perpetrators accordingly; and that we protect and empower survivors so that they can make the changes they need in their life.

In New Zealand, where about 18% of women experience domestic violence, the cost to the New Zealand economy was NZ$4-7bn in 2014. In Australia, where the rate of domestic violence is 36%, the impact cost of A$22bn in 2015. In some of our countries, the rate of violence against women is three times higher than that of New Zealand. Clearly, this is a substantial drain on our economies.

If we want to meet the development objectives of the Pacific, we must take action to end domestic violence.

I salute the determination of women working in civil society organisations across our region who are at the forefront of this fight to end violence. These women are working tirelessly to provide support to the survivors, with limited resources. They often risk their own safety to protect others and I want to commend them for the work they do each day to support the survivors of violence.

I believe we need a revolution in the region to bring about sustainable changes to transform the causes of gender-based violence – a revolution based on kindness and care for each other, based on respect and dignity – so that women and girls of all diversities live in a world where they are safe from violence. We need to respect our differences and celebrate diversity.

For the 16 days of activism, SPC is running a campaign on Facebook to highlight the different aspects of gender-based violence and show what we can all do to address it. I invite you to share it with your respective networks and with your families and communities.

Let us join forces to make the Pacific a much better place for all women and girls. 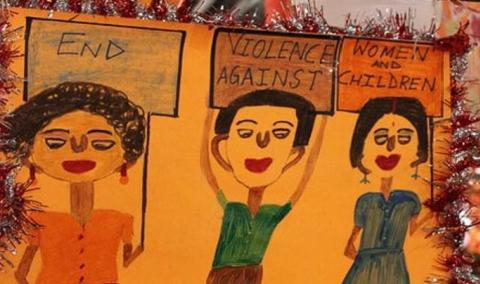 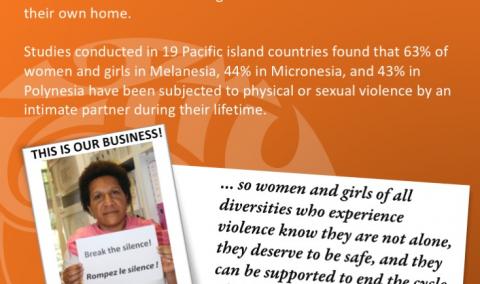 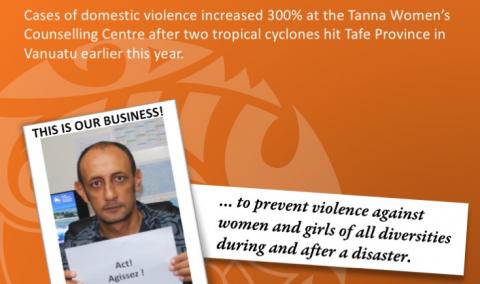 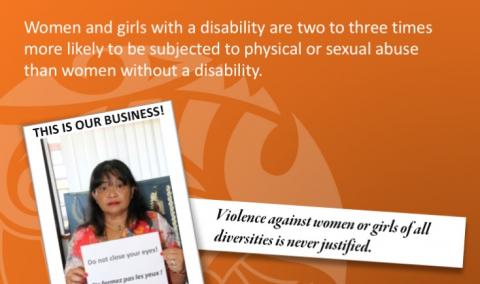 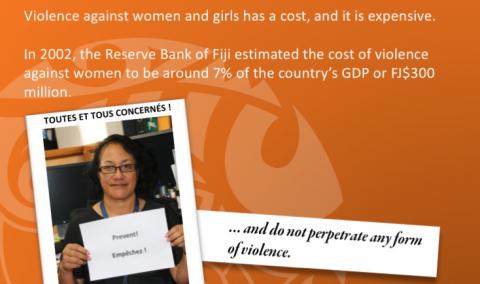 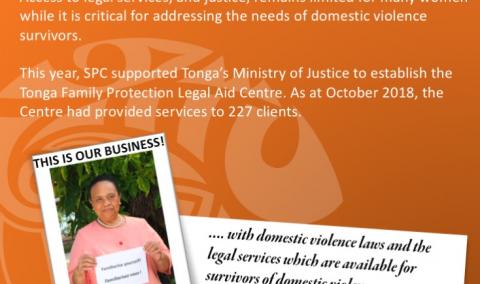 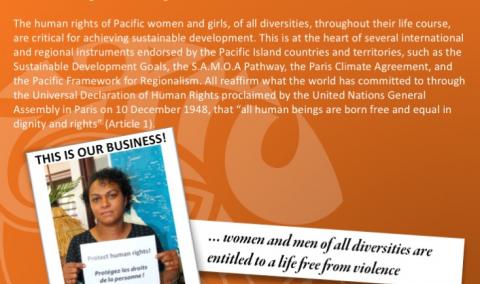